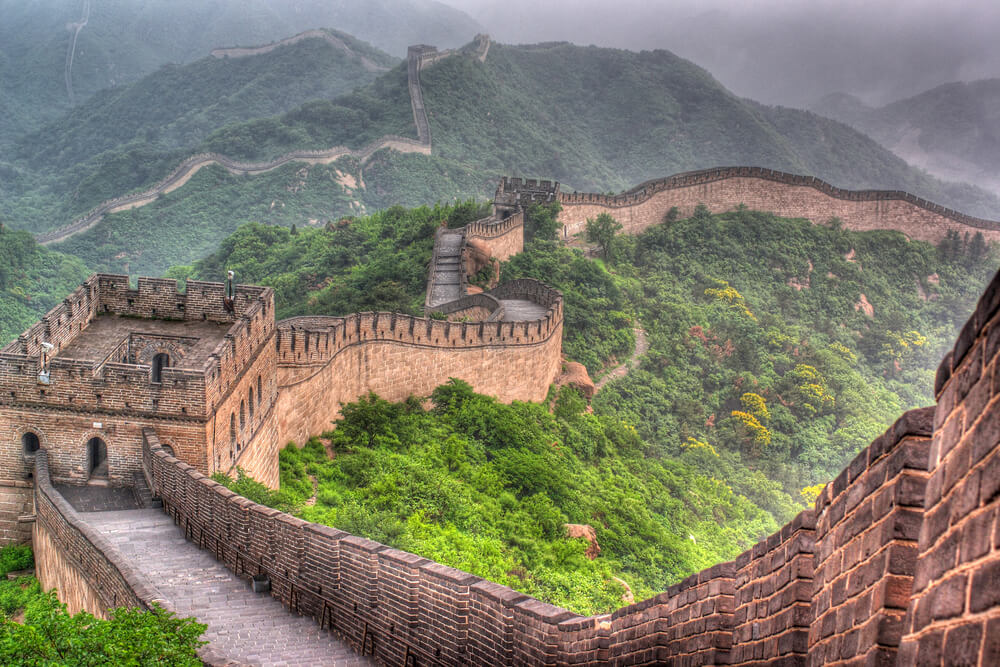 RUDIMENTARY DENTAL EXTRACTIONS were performed in China as early as 6,000 BC, and there is also evidence that they used wires to stabilize teeth. They didn’t seem to be very interested in straightening teeth, but they were quite advanced when it came to treating endodontic problems.

Treating Toothaches in the Tang Dynasty

In 618 AD, Emperor Gaozu of the Tang Dynasty fell victim to a toothache. He consulted with his tooth doctor for relief, and his recommendation was a dental filling made of melted silver and tin. European dentists wouldn’t catch up until over a thousand years later!

The typical oral hygiene routine for a person in ancient China was to gargle salt water or tea. It became common in the Tang dynasty to soak a willow twig in water before bed and chew on it in the morning. The willow fibers would protrude like a comb and scrub the teeth clean. That’s where the Chinese idiom “chew wood at dawn” comes from.

Some people from that period had access to toothbrushes made of animal bone and hair. They also had an early form of toothpaste made from boiling honey locust fruit, ginger, foxglove, lotus leaves, and other herbs to reduce gum inflammation, ease toothaches, and whiten the teeth.